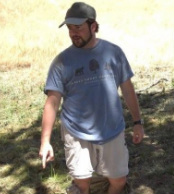 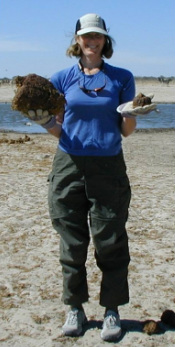 As a component of a larger research project, I conducted a three-part study to assess the musth state and measure musth behaviors of bulls that regularly visit the Mushara waterhole in Etosha National Park in Namibia. 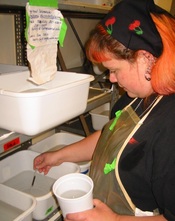 In a three-step study,  I experimentally examined the significance of cannibalism and the “cannibal” morphology in populations of larval Ambystoma macrodactylum columbianum (Central long-toed salamanders) employing both field observations and experimental manipulations. 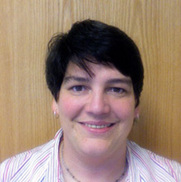 Denise examined the biological significance and division between the sister taxa Rana pretiosa and Rana lutieventris as they occur across several western states.